Being a past life regression therapist, I am often asked, what real evidence is available to prove that we have actually lived before? My answer has always been the same – there are many! The most convincing evidence is the déjà vu experience. In fact, I would say that 50 per cent of my clients started believing in reincarnation because of a déjà vu experience.

Scientific explanations talk about how the experience is actually caused by a person having a brief glimpse of an object or situation, before the brain has completed “constructing” a full conscious perception of the experience. Such a “partial perception” then results in a false sense of familiarity.

Sure, that could be true for a few cases, but how does one explain déjà vu when a person visits a place so familiar they feel they’ve been there before. Some describe the experience as déjà visité.

During a business trip to Johannesburg, I once took a walk. After 45 minutes, I could no longer remember which way I came from. I kept walking. Something told me that if I turn to my left, I would reach a blue chapel. I took a few steps to my left and there it was. This was my first visit to the city, so obviously, I was surprised. How could this be? This wasn’t just a fluke. During that walk, I also knew how to get to the spice market and an old worn-out garage. It was like I knew the streets of the city very well.

And I’m not the only one who’s had such experiences.

A close friend once talked about his trip to a gurudwara in Punjab. He was only 9-year-old when his parents took him there. As soon as he entered, he ran inside found a large portrait of a granthi, in the passage and stood starring at it. When his parents asked what happened, he said that the portrait was of him. The parents tried to explain that it was not possible, but my friend disagreed. He told them about how he sat at the gurudwara and gave sermons. By then, a few visitors and gurudwara helpers gathered around and started asking the boy questions. Surprisingly, he had all the answers. He even led everyone to a room that the granthi lived in. This room had been locked for years. Without even entering, my friend described the contents of a box owned by the granthi. The gurudwara staff later checked and confirmed the contents just as he described. Later, he even met a son of the granthi. They rejoiced at seeing each other and caught up on lost time. 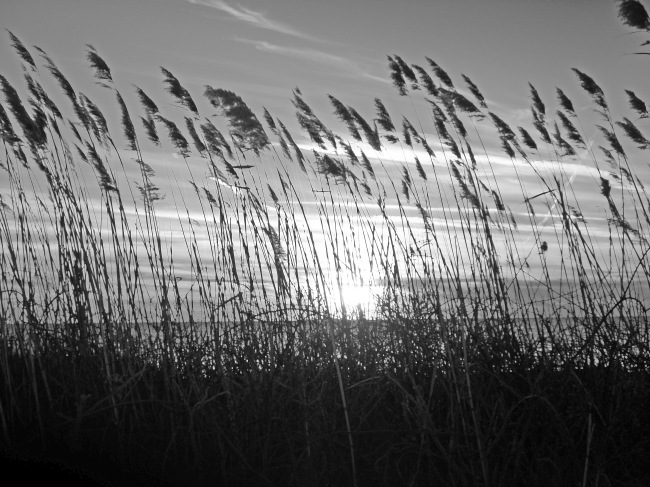 How can these experiences be scientifically explained?

According to the theory of reincarnation, we store our memories (of the present life and past lives) deep in the subconscious mind. These memories travel along with our soul from body to body. So, when we see a place in a present life that we’ve been to in a previous life, a memory from that life activates itself and we have a deep inner knowledge or feeling that we’ve been there before.

In my case, I even confirmed having lived in Johannesburg in my immediate previous life through past life regression session. That’s the best part of this therapy; whatever we suspect can be validated and confirmed.

Search for a subject of your choice